Share a memory
Obituary & Services
Tribute Wall
Read more about the life story of Dan and share your memory.

Mr. Dan Leroy Demeary, Jr., was the son of Dan Demeary, Sr. and Frances Mathis Demeary.  He was born on January 26, 1958, in Camden, South Carolina.  He departed this life on Thursday, November 3, 2022, at the Carriage House of Hartsville Assisted Living Facility.

He was educated in the Kershaw County School System were he became a State Wrestling Champion and later graduated in 1975.  Leroy enjoyed fishing and spending time with family and friends.  He had a kind heart and always had a smile on his face.
As a youth, he joined St, John Baptist Church.  In 1978, Leroy joined the United States Army, where he did tours in Germany and Panama until 1984. Leroy was employed as a brick mason and he also did lawn care for several years.

To send flowers to the family or plant a tree in memory of Dan Leroy Demeary, Jr., please visit our floral store. 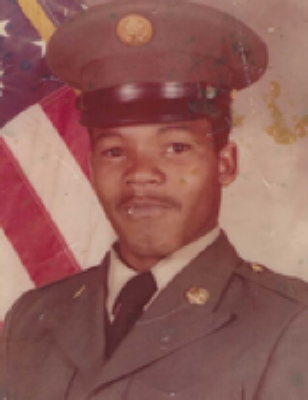